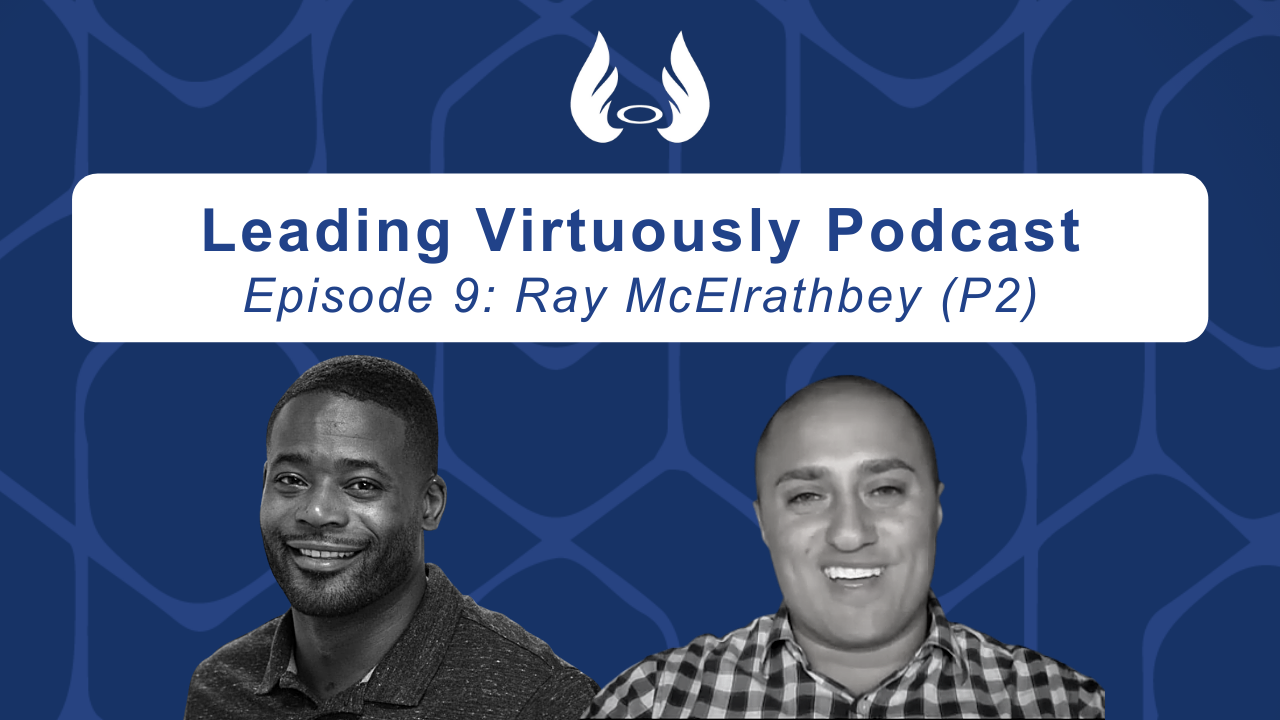 Ray Ray McElrathbey whose life story was made into the Disney film, “Safety,” returns this week on the Leading Virtuously Podcast to conclude his segment. Ray is a motivational speaker and founder of the Ray Ray Safety Net Foundation, a non-profit that provides children that deal with trauma with a ray of hope through education and mentorship accountability programs.

In today’s episode, Ray and Chris discuss how finding the root of your issues with the aid of others is necessary to become a better individual. It took a village to raise Ray Ray, so he strives to make the world a better place by always being of service to others.

Through his personal and work experiences, he was motivated to establish the Ray Ray Safety Net Foundation. The Foundation seeks to provide children who are dealing with trauma with a ray of hope through education and mentorship accountability programs. 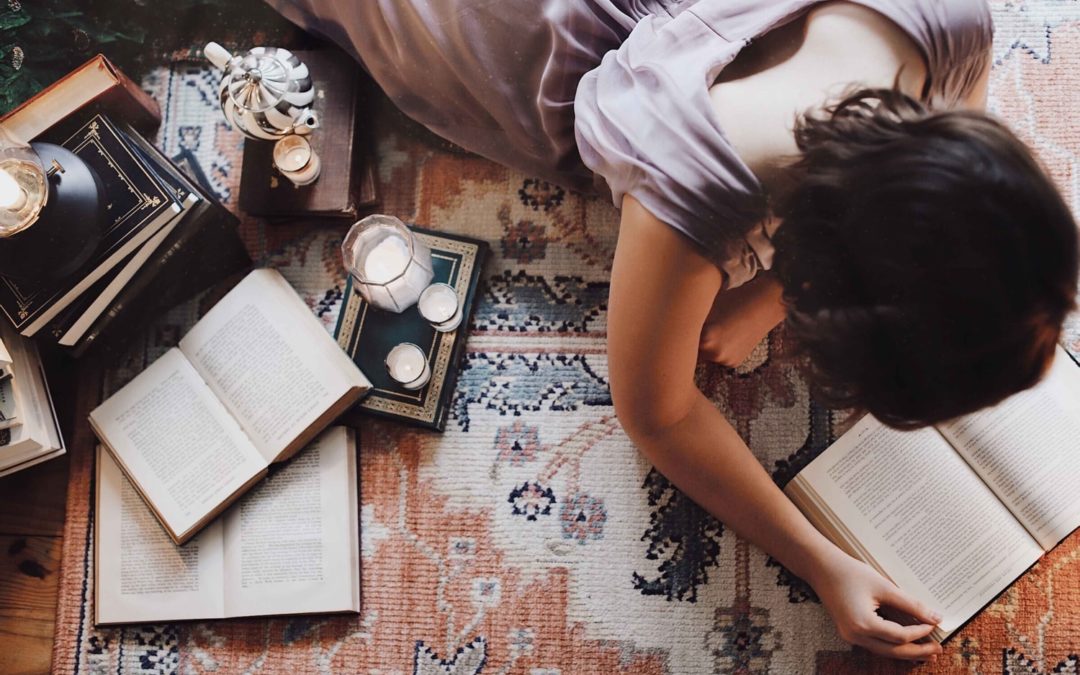 New year, same resolutions–cutting calories, exercising more, reducing screen time. According to a 2020 poll of over 2,000 Americans, though, it takes only thirty-two days for the average person to break their resolution. The top two reasons are a lack of discipline... 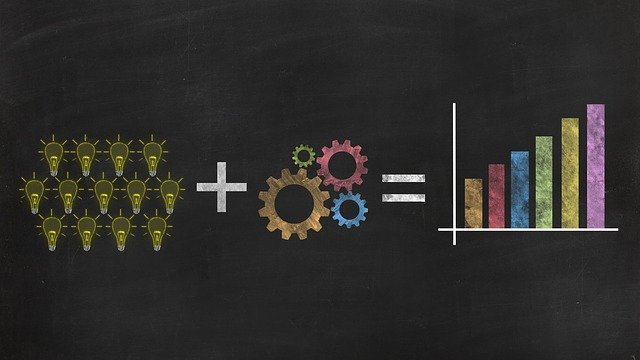 SYNERGY OR GROUP   Synergizing within an organization is not an accounting trick. It is not the manipulation of people to get better results. It originates from knowledgeable leadership that molds individuals into becoming part of a new identity. Synergy is a... 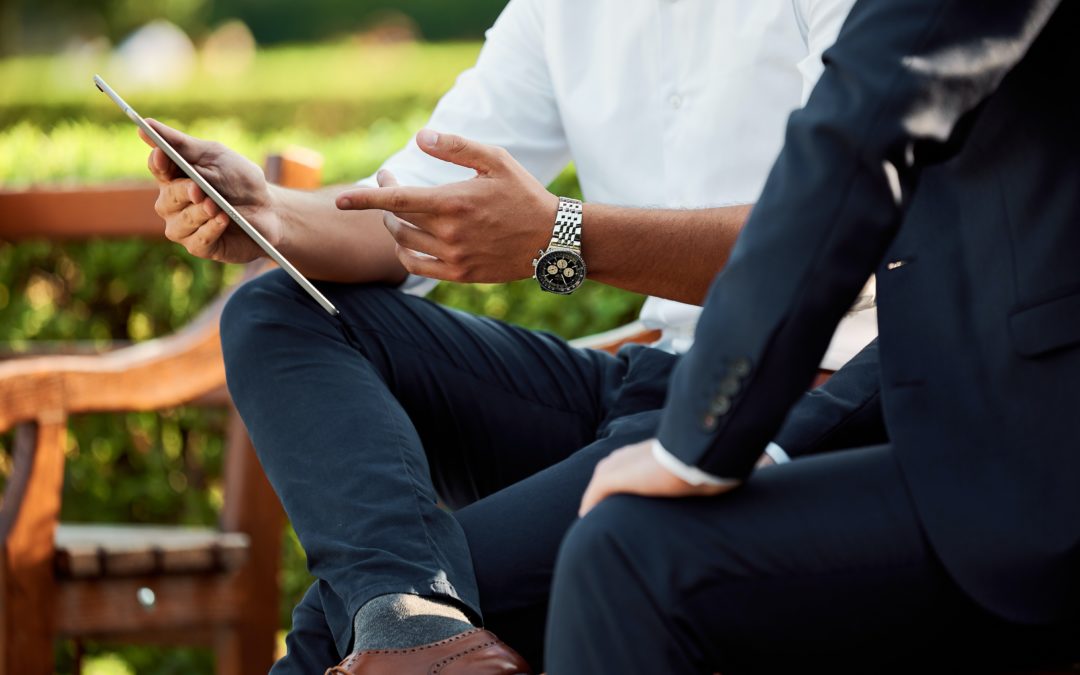 Print Business Cards vs. iCards From homing pigeons, to snail-mail, to the telegraph, telephones, and email, society has consistently adapted standard modes of communication to align with technological innovations. But as we enter a more digitized age, why have we not...