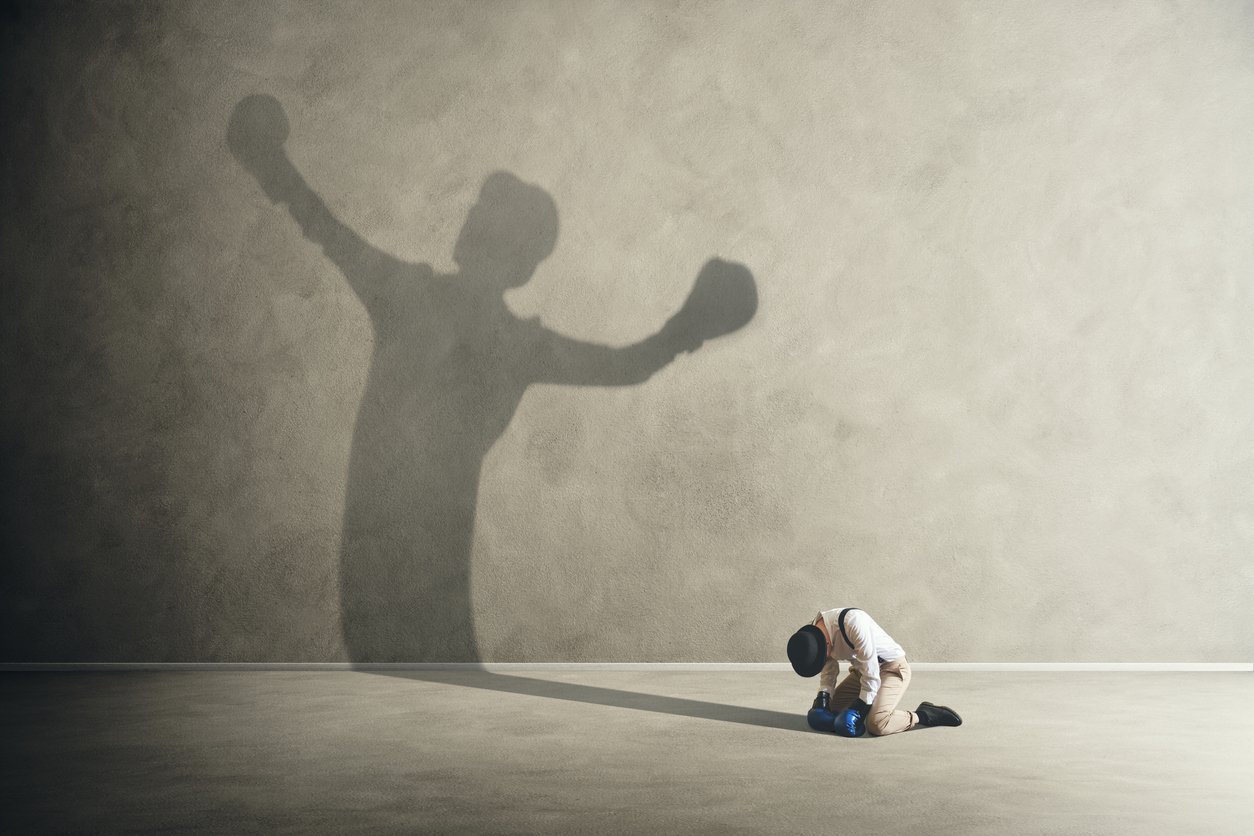 Can you remember a time when you failed, perhaps individually or as a team? Surely, we all can. In business, sports, politics, and other aspects of life, it is imperative to know how to lead your team, your supporters, and yourself through the reality of defeat.

We need to know when “enough is enough” and how to handle it.

The rest of this post will be dedicated to discussing positive examples of how individuals have graciously accepted defeat and rebounded in a way to improve and influence positive changes.

My hope is that we can all use these success stories as a means of motivation the next time we fail, knowing that these failures are just a bump in the road. As long as we continue to push forward and learn, we will inevitably lead ourselves and those around us to the promised land.

Rather than create excuses, we should remember our defeats and failures as a means to strengthen our pursuits for success.

Failure Does Not Define Us – Michael Jordan

Michael Jordan is unanimously recognized as one of the greatest athletes in sports history. Many people remember Jordan as the five-time NBA MVP on a six-time champion Chicago Bulls dynasty. Or perhaps he is a fashion icon in your mind, touting the Nike Jordans. Others remember him for catapulting the United States back on the world stage in the 1992 Olympics as the Dream Team headliner.

But do you remember his failures?

Few people recall the missed shots, or how he was cut from his high school basketball team. Those failures do not define Michael Jordan. He used these failures to improve himself and the people around him. Jordan firmly believed that failure was a catalyst for his success.

In a 1997 Chicago Tribune article, he stated:

“I have missed more than 9,000 shots in my career. I have lost almost 300 games. On 26 occasions, I have been entrusted to take the game winning shot, and I missed. I have failed over and over and over again in my life. And that is why I succeed.”

Failures and defeats in life are inevitable. Some people drown in their sorrows, but the true leaders use these as motivation to succeed. Jordan improved and now you remember the glory shots at the buzzer and that beautiful, unmistakable fadeaway jump shot.

Failure is for Everybody – Walt Disney

A pioneer in the animation industry and a founder of one of the largest companies in the world, Walt Disney is well-regarded as one of the most creative and successful entrepreneurs, animators, and film producers in modern history. But he did not achieve this level of success without mass amounts of failure.

In 1919, Disney was fired from the Kansas City Star, one of his first animation jobs, because the newspapers’ editor felt he “lacked imagination and had no good ideas.” Nine years later, after moving to California to set up the Disney Brothers Studio, Walt developed the character Mickey Mouse in 1928, his first massive success. Later successes included Snow White and the Seven Dwarfs (1937), Pinocchio (1940), Dumbo (1941), Bambi (1942), Cinderella (1950), and Mary Poppins (1954).

Disney was quoted, speaking of his failures,

“It is good to have a failure while you’re young because it teaches you so much. For one thing it makes you aware that such a thing can happen to anybody, and once you’ve lived through the worst, you’re never quite as vulnerable afterward.”

To this day, more than fifty years after his death, Disney’s company continues to grow and thrive by embracing Disney’s creativity and propensity towards continued learning. We can all use Walt Disney as a positive example of bouncing back from failure and defeat in order to follow another path towards success.

“Honest Abe” Lincoln was a champion of equal rights, led the United States during the Civil War, and blazed a trail towards the freedom of slaves in America with his Emancipation Proclamation.  Heralded by many historians as one of the most successful, well-known, and respected politicians in American history, Abe did not reach this magnitude of significance and success without failure.

Lincoln has been credited with saying,

To me, this says a lot. We are all going to fail.  If you are content with your failure, and do not strive to move past it, then you are setting yourself up for continued failure. By embracing this failure, persevering, and utilizing it as a chance to grow, you will be able to learn, to improve, and to lead yourself to the next destination. By not being content with failure, you and your teams will achieve the most success and satisfaction, as the great leaders of the past have done before.

Losing is for Winners

From these three examples, I hope you can see there is benefit in losing graciously, accepting defeat, and using failure as a catalyst to move forward toward success. Michael Jordan missed plenty of game-winning shots, but those are not the shots in commercials. Walt Disney was called “not creative enough”, but Mickey Mouse is the most well-known cartoon of all-time. Abraham Lincoln lost many political races, but look what he accomplished as president.

When you experience defeat, loss, or failure, think to yourself, “What can I do to make me, and my team, better from this situation?”

In knowing that we will all be faced with this, it is crucial to understand that the best leaders bounce back, improve, and succeed. As we learn how to do this in our own lives, we can lead our team to do the same. Building from Lincoln’s sentiment, those who are content with their failure will continually set themselves up for failure.

As leaders, we can use failure as a part of the journey to greatness, not the legacy we leave behind.

Spirit Consulting is a boutique management consulting firm with clients across multiple industries and regions of the United States. We offer expert consulting in Executive Search, Business Strategy, HR Consulting, Executive Coaching, and Industrial-Organizational Psychology. Rooted in our relational, client-tailored approach, these service lines work synergistically to maximize your organization’s potential. Call (630) 621-3411 or email [email protected] for more information on how Spirit Consulting can help create the best version of your business. If you are interested in applying to jobs we are retained on, please visit www.spiritmco.com.