Ep. 15, From Orphan to CEO of a Medical Non-Profit w/ Steve Stirling 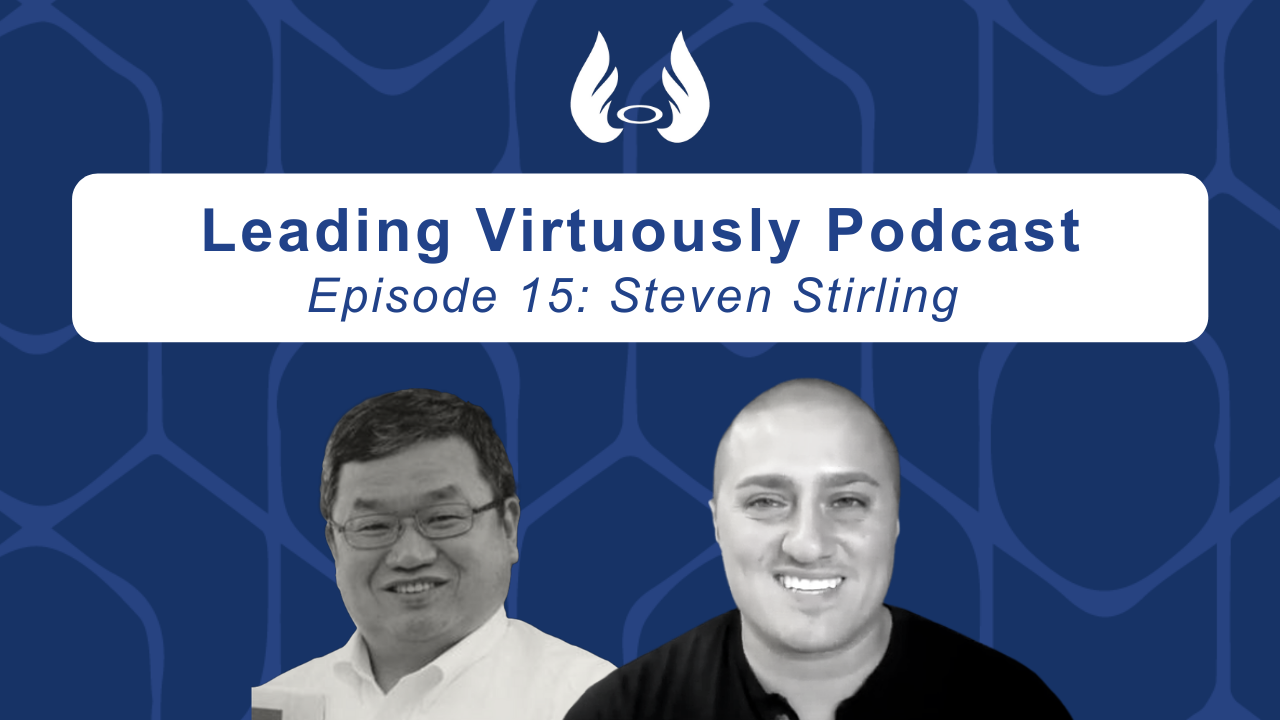 Steve Stirling is President and CEO of MAP International, a Christian nonprofit organization that each year, donates over $500 million dollars’ worth of life-changing medicines and health supplies to treat more than 20 million poor people.

In this episode, Stirling first speaks about acquiring polio as a child, as well as being abandoned by his father at an orphanage at an early age. He also speaks about his journey and the positive impact he has had on people in over 86 countries, as well as speaks about his book, The Crutch of Success. Stirling shares stories with Christopher Gomez regarding forgiving his father for past actions, the complicated adoption process, how business and virtues intersect, servant leadership, and the positive effect of God and prayer in his life. A donation of $10 provides $600 worth of medicine. Please consider donating! You can help prevent life-life long suffering and give hope to a child so that they may realize their God given potential.

Steve Stirling has held executive-level positions with nonprofits including the Child Fund International, Heifer International, Universal Life Sciences, ChildHelp and WorldVision US. He has worked for pharmaceutical companies that have made Tylenol, Advil, and Bristol-Myers-Squibb/Mead Johnson Nutritionals. Stirling earned his Bachelor’s degree in Agricultural Economics at Cornell University and his MBA in Marketing and Finance at Northwestern University. 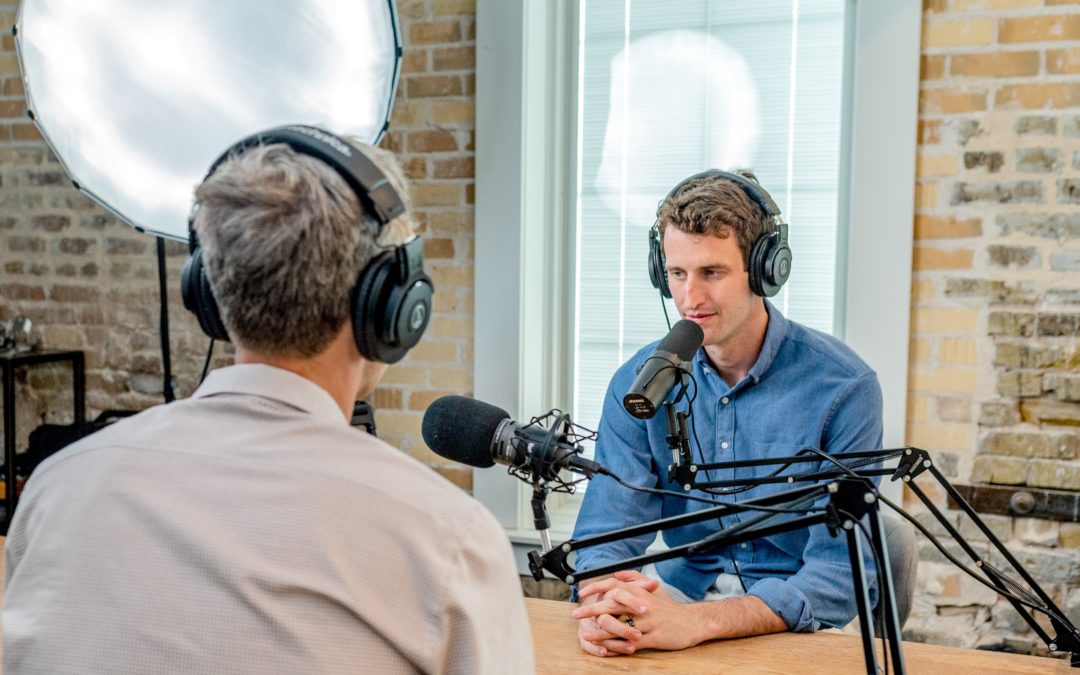 The Journey of a Podcast Manager

Just in case you have been living in Middle Earth for the last decade, let me update you. Podcasts are all the rage. Currently, 37% of the US (104 million people) listen to at least one podcast monthly. [1] There are 2 million podcasts registered by Google. Just last...