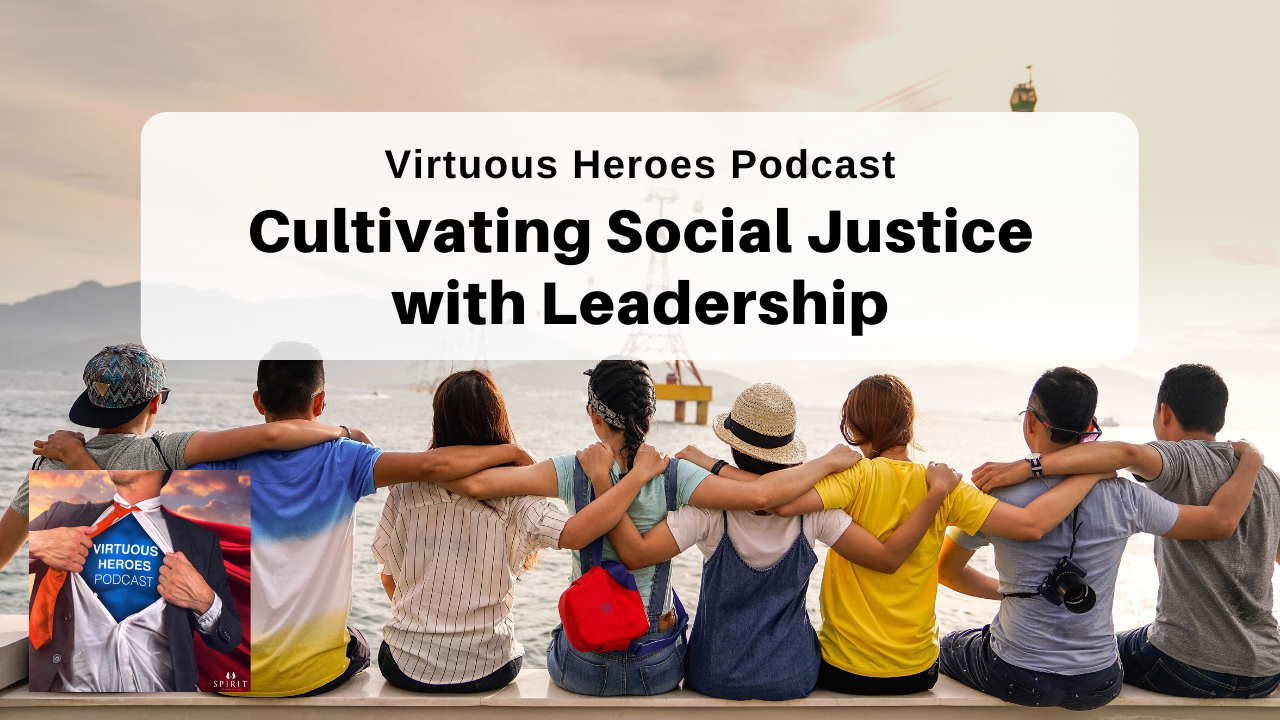 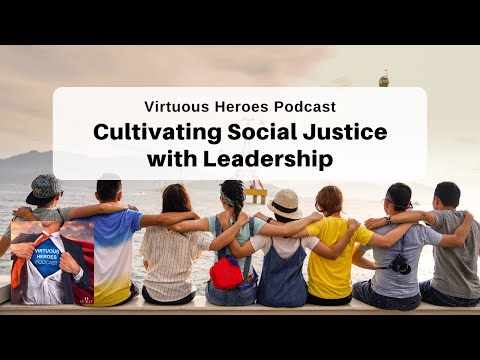 Roediger is the Director & CEO at Dayton Art Institute, and he emphasizes the importance of maintaining diversity and creating a balanced team. When Roediger first became director, he asked the crucial question: “Do people have the same rights based on their mental and physical abilities?” Roediger then fostered social justice by creating opportunities for different positions in the museum, so that anyone interested in art may be able to gain invaluable experience at Dayton Art Institute.

Learn more about Michael Roediger and his journey as a director for various companies: Michael started as a Public Relations & Development Director at Junior Achievement of Dayton, the world’s largest organization dedicated to the education of young individuals in economics, business, and free enterprise.

In 1998, Michael moved to Providence, Rhode Island to work for Children’s Friend & Service where he worked as the Public Relations & Development Director. Children’s Friend & Service is an organization that serves vulnerable children and families in the Rhode Island area. Michael continued his journey in leadership by becoming the Major Gifts Officer for Carnegie Mellon University during the years 2000-2002. As Major Gifts Officer, Michael was in charge of giving initiatives and leading non-profit projects at Carnegie Mellon. From 2002-2005, Michael left Carnegie Mellon to become a Stay-at-Home dad, supporting his family and caring for his children.

Michael then resumed his career in leadership by becoming the Vice President of Development at Victoria Theatre Association in Dayton, Ohio. He served as VP here until September 2011, when he received an offer to work at the Dayton Art Institute. Michael has worked in the Dayton Art Institute since, and he is the current Director and CEO of the museum. Dayton Art Institute prides itself in being a multicultural museum open to social justice. Here, Michael empowered his team to become leaders and fostered a culture of open communication and continuous endeavors.

At Dayton Art Institute, the first question Michael asked was “Do people have the same rights based on their mental and physical abilities?” He then worked (and still works) to open gates of access for different positions, making sure that people of all ages, education, and backgrounds could have the opportunity to work at Dayton Art Institute.