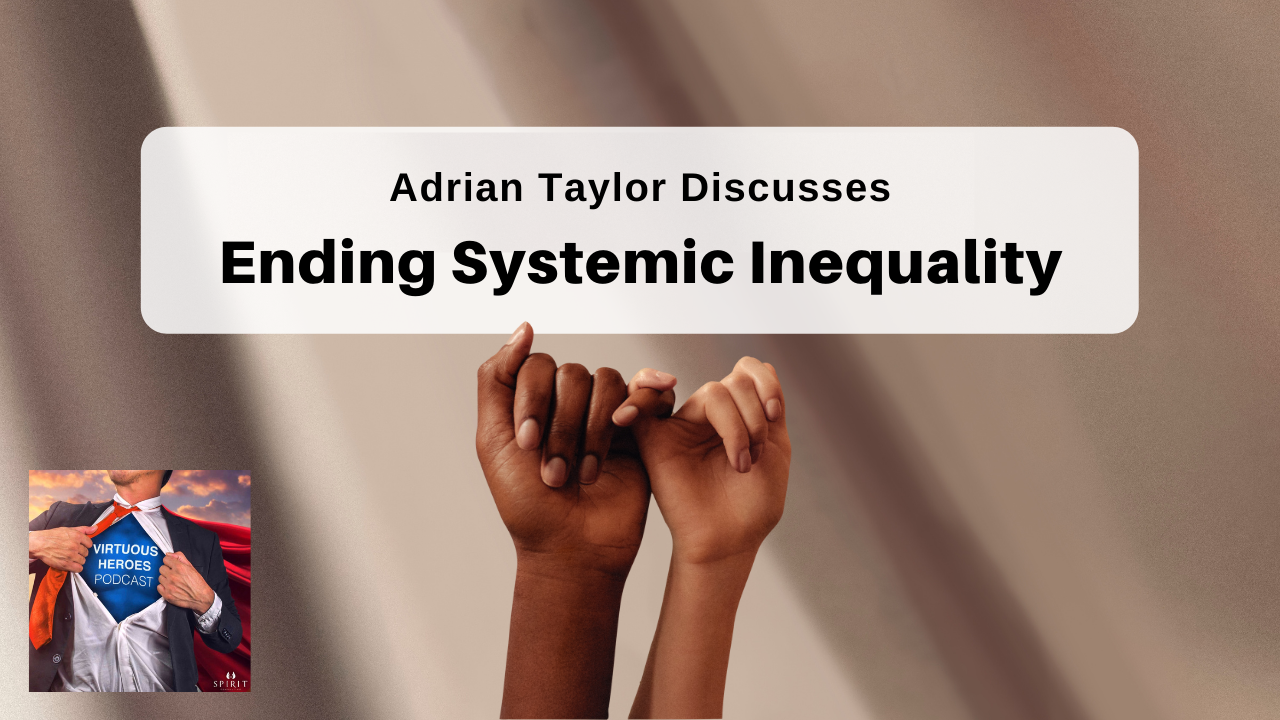 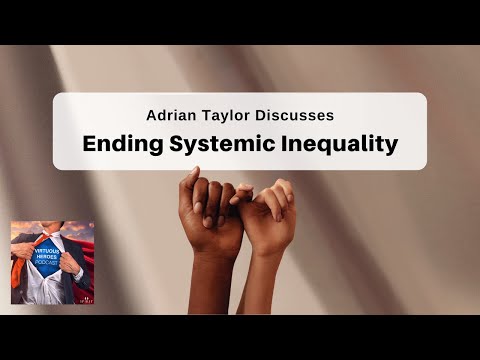 Pursue systemic equality with Adrian Taylor as he teaches how he “accepted the challenge to be a just leader.” Adrian discusses the value of maintaining strong faith and fostering love even in an office environment. In pursuing workplace equality and diversity, Adrian emphasizes that it’s essential for leaders to be “human” and accept their own vulnerability as well. Adrian is the current Director of Diversity for Premier Health in Dayton, Ohio, where he works to enforce workforce, patient and supplier diversity.

Adrian Taylor started his professional career as a Support Representative at Ontario Systems before becoming a Supervisor for EDS (Electronic Data Systems). Adrian stayed at EDS for three and a half years before moving to NCR Corporation as an Assistant Project Manager. He then worked as a Unit Manager for The Berry Company, and became Program Operations Coordinator for MEDC (Minority Economic Development Council).

In 2010, Adrian worked at the Dayton Area Chamber of Commerce within the Manager, Minority Business Retention & Expansion (MBP – Minority Business Partnership) department. In 2014, he became the Director of Diversity at Premier Health Partners, where he has made strides for diversity within healthcare. As Adrian enters his seventh year in Premier Health Partners, he continues to place “emphasis on workforce diversity, patient diversity and supplier diversity.”

More about Adrian Taylor from his bio:

“Adrian Taylor is the Director of Diversity for Premier Health in Dayton, Ohio. He serves as the key advisor on the research, development and/or modification of diversity programs that support Premier’s business objectives with an emphasis on workforce diversity, supplier diversity and community engagement.  He engages the community through various functions and events that reflect Premier’s values and promote healthier living throughout the Dayton region.  Some of the events include: Premier Health’s African-American Wellness Walk, serving on the Dayton & Montgomery County’s Public Health LGBTQ Initiative, sponsoring and participating in the annual Hispanic Heritage Celebration, participating on the  Dayton Business Journal’s Diversity Committee, and serving on the UD West Dayton Conversation Steering Committee.

At the 2017 Southwest Ohio Supplier Diversity Healthcare symposium Adrian received the prestigious Spirit of Diversity Individual Champion Award for the work they’ve achieved in the Dayton area though their supplier diversity program.  Premier relentlessly pursues diversity supplier within the southwest Ohio region through outreaches and forums held throughout the year. He also received the Leadership Excellence Award at the 2017 Diversity & Leadership conference for the work Premier is doing in Inclusion & Diversity.  He also won the 2018 Asian American Commerce’s Group Supplier Diversity Leadership Award.  Through his leadership, Premier Health also won the Vizient Supplier Diversity Excellent Award and the Ohio Minority Supplier Development Council’s Class-1 Corporation of the Year Award in 2017.

In 2020, he won the Dayton Business Journal Outstanding Diversity Champion award for showing outstanding initiative in promoting diversity and inclusion at Premier and the community and making a positive difference in others’ lives through contributions to social justice, equality and diversity and this year he was acknowledge as one of the Top 100 under 50 by DiversityMBA and acknowledged as a DEIB Champion by the National Diversity Council.

Premier tracks and reports out on demographic information, strategies for retention and recruitment for diverse employees, and executing best practices for their over 12,000 they manage throughout southwest Ohio on a quarterly basis. Premier is committed to building healthier communities by providing culturally competent care in an environment that values, appreciates and respects all individuals with a diverse workforce that reflects the communities it serves.

Before joining Premier Health in 2014, Mr. Taylor served in key management roles, earning positions of increasing responsibility in the private sector with companies like EDS, NCR and The Berry Company.  More recently he worked for four years in the non-profit sector for the Dayton Area Chamber of Commerce.  As the Manager of Minority Business Retention and Expansion he advocated for and secured over $100M in contracted diverse spend for diverse companies in the Dayton region.”