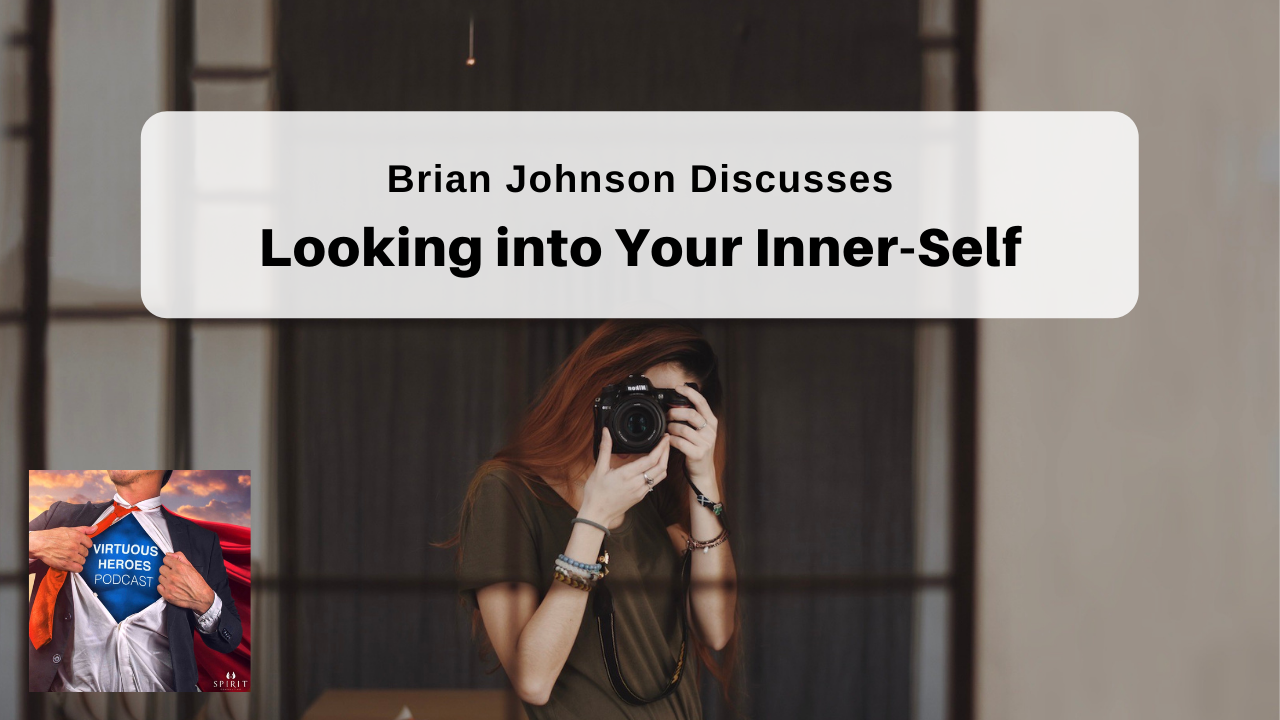 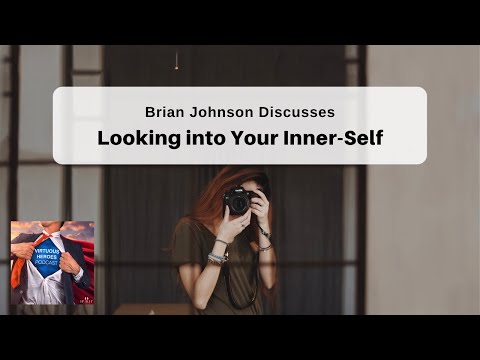 Create time to look into your inner-self and understand your identity with Brian Johnson, the current President of Warner Pacific University and author of 7 academic and scholarly books. Having grown up in a rough neighborhood, Brian had to “fight” his environment in order to be a first-generation student and pursue his passion in academics. Brian emphasizes the value of becoming comfortable with every aspect of one’s identity, “the good, the bad, the ugly,” and will gladly help guide his peers to identify their own passions.

From the start, Brian knew that he wanted a career in academics, and he took his first step at the University of South Carolina as the Coordinator for the Ronald McNair Post Baccalaureate Achievement Program from 2002 to 2003. Brian continued his career in teaching at Johnson C. Smith University (JCSU), where he served as their Associate Professor of English and Chief of Staff & Associate Vice President for Academic Affairs.

In 2010, Brian worked as the Assistant Provost for Academic Affairs & Chief Diversity Officer for Austin Peay State University. In 2013, Brian became the Interim, VP for Strategic Planning and Institutional Effectiveness & Chief Diversity Officer at Austin Peay State University, but moved to Tuskegee University in 2014. Brian was President of Tuskegee University from 2014-2017. In 2018, Brian moved to New York to be the Vice President for Mercy College.

In other words, he was the Senior Administrator in Manhattan for the New York Campus. Since 2020, Brian has served as President for Warner Pacific University, where his dedication for higher education is brought to light.

More about Brian Johnson from his Bio:

“Rev. 10/7/21 Dr. Brian L. Johnson serves as the 8th President of Warner Pacific University (Portland, Oregon). Previously, he served as 7th President of Tuskegee University (2014-2017). He has also formerly served as a Campus Vice President, Vice President for Strategic Planning and Institutional Effectiveness & (Chief Diversity Officer), Assistant Provost of Academic Affairs, Chief of Staff, Associate Vice President for Academic Affairs, Program Director, Coordinator and both Associate and Assistant Professor of English. Dr. Johnson received a Ph.D. in 17th-19th Century American literature at The University of South Carolina at Columbia (2003), a M.A. in English from The University of Wisconsin-Madison (1998) and a B.A. in English from Johnson C. Smith University (1995).

Dr. Johnson is married to Shemeka Barnes Johnson, who serves as a Senior Vice President in Project Management at Bank of America and they have two sons, Brian Asa Johnson and Nathan Morgan Qodesh Johnson. You can learn more about Dr. Johnson at his personal website: www.intersectionoffaithandlearning.com“