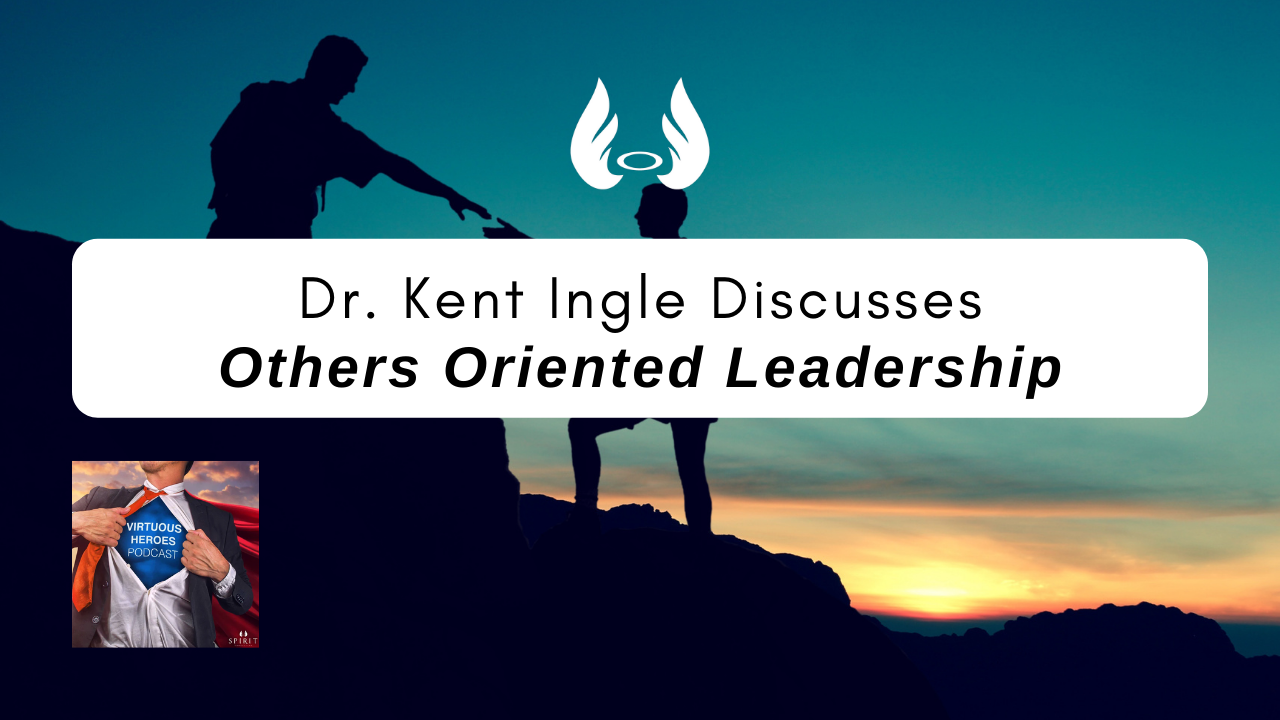 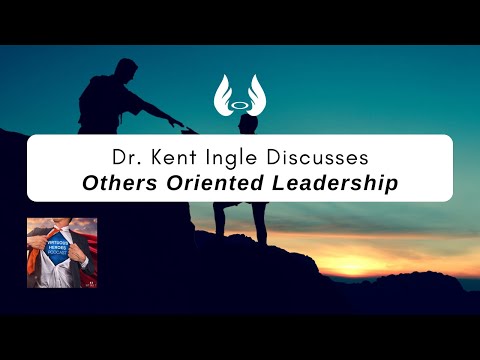 In this week’s episode, Chris speaks with Dr. Kent Ingle, retired news anchor for NBC and CBS, pastoral leader of 15 years, and current president of Southeastern University, about his journey to becoming a leader. An “others oriented” leader, Kent focuses on celebrating and empowering the people around him.

He believes that leaders should be humble and self-aware, always acknowledging the voices and opinions of others. Drawing from his own past, Kent urges all to maintain faith and self-management and never be defeated by grief and misfortune, for God will show you what the best version of yourself is.

Holding this belief, Kent has regrown many businesses in plateaus by helping them overcome challenges and expanding to new territories.

Dr. Kent Ingle serves as the president of Southeastern University in Lakeland, Florida. Dr. Ingle has a heart for students. He is passionate about educating and preparing students for Christ-centered leadership and service.

Since Dr. Ingle became the university’s fifteenth president in 2011, the university has seen significant growth. In the fall of 2014, SEU launched the first season of Fire football in its newly completed state-of-the-art football stadium. The College of Natural & Health Sciences Building, featuring a state-of-the-art nursing simulation lab, opened in 2015. In 2016 the Student Activities Center was expanded and a 120,000-square-foot Live/Learn Facility was opened. Additionally, a 32,000-square-foot Welcome Center and an eight-lane NCAA track and field facility are also in the works.

Under Dr. Ingle’s leadership, the university has grown from 2,546 students in 2011 to a current enrollment of more than 8,700 students, with over 112 extension sites and six regional campuses. Before coming to SEU, Dr. Ingle held leadership positions in higher education, pastoral ministry, and the nonprofit sector. He is an expert in leading turnaround organizations and led teams through transformational change in Los Angeles, Chicago and Seattle.

Dr. Ingle is a founding member of the Presidents’ Alliance on Higher Education and Immigration. He also currently serves on the Global Leadership Council for Pray.com, a social network for faith organizations and nonprofits. A frequent guest on Fox & Friends, CBSN, and CNN, Dr. Ingle is the author of several works on leadership theory and commentary on the issues relating to higher education.