Ep. 68 “Being a Force for Positive Change” w/ Parker Sanders 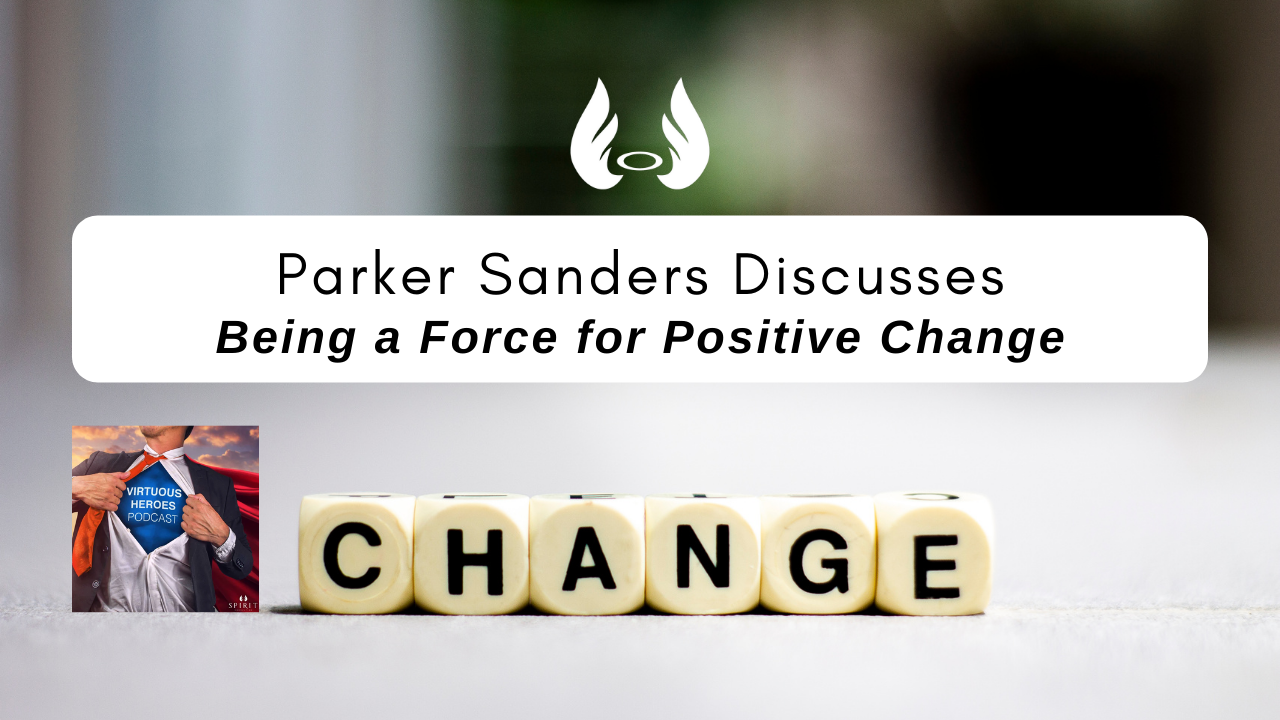 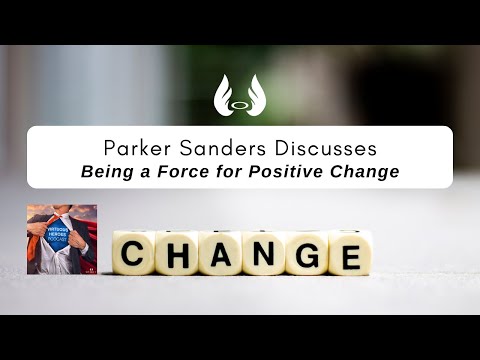 In this week’s episode, Chris speaks with Parker Sanders, Associate Consultant for Spirit Consulting, on his passion for being a force for positive change and why he decided to join the Spirit team. A lover of music and a passionate supporter of mental health, Parker takes us through his journey on what led him to join Spirit.

Parker did not want to be a cog in the machine having to “sell a product” but rather he wanted to be involved with an organization that makes positive change and helps people. Searching for where he could be this force for change, Parker found himself considering being a lawyer until he realized it wasn’t the fit for him. Once finding executive consulting, however, Parker realized this was a great opportunity to make an impact on other people’s lives while also being able to make an impact on where he works.

After now being with Spirit for a little under a year, Parker reflects on where he has been able to make an impact in this role and what he strives to accomplish in the future.

Originally from Buffalo, NY, Parker grew up an enthusiastic student and avid learner, as well as a lifelong Bills fan. He eventually enrolled at Bucknell University in 2017, where he found a passion for studying economic development, history, politics, English, and philosophy. As he began to turn toward life after college, it became a goal of his to coalesce his desire to help others with his professional career.