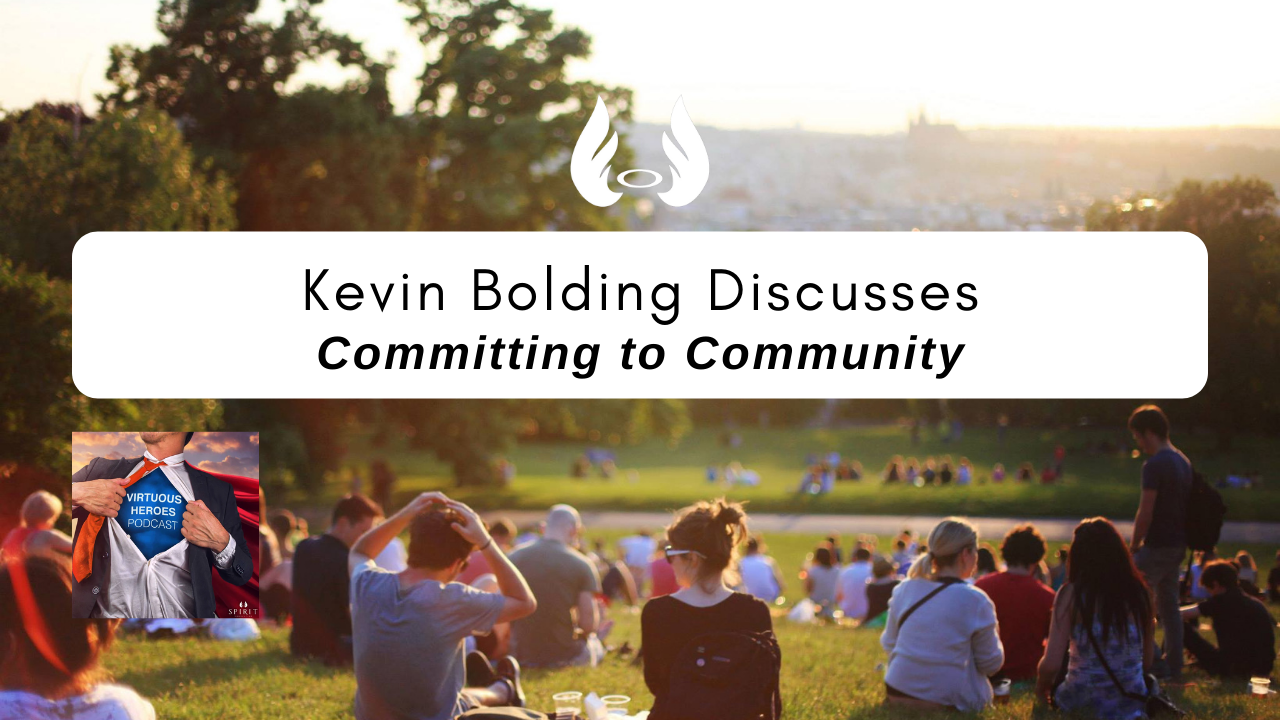 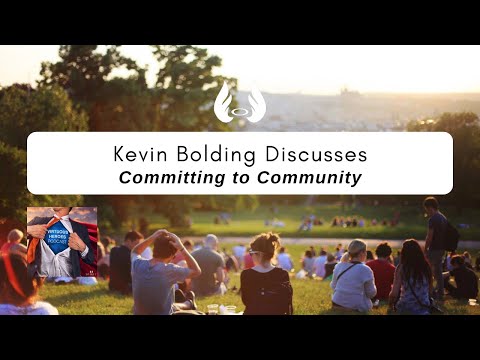 In this week’s episode, Chris speaks with Kevin Bolding, CEO & President of Central Florida YMCA, about the importance of community and the prominent role it has taken in Kevin’s life.

Kevin started his journey at his local YMCA in Lynchburg, Virginia, exploring his passion for making a difference in his community. A few years after this, Kevin furthered his leadership journey at YMCA Detroit, Kevin wasn’t sure of his path but knew that community was something he wanted to focus on. At YMCA Detroit, he was able to garner plenty of experience and focus on his passions while also helping the Detroit community. While there, he was also able to fully see all the good that YMCA could do for communities.

After many years of leading different YMCAs, Kevin believes that it is essential and part of our responsibility to contribute to the community that we are a part of to better the lives of everyone that lives there. He has continued to do this throughout his career by heading up different YMCAs across the country and serving whichever community he finds himself in.

While the methods of the YMCA have changed and continue to change, Kevin stays focused on their overall goal of being a pillar of support for the community. Whether it is in Detroit or Central Florida, Kevin’s compassion for his workers and the community around him shines through in everything he does.

Mr. Kevin Bolding is the President and CEO of the YMCA of Central Florida. Founded in 1885, the Y is one of the area’s largest nonprofits focused on strengthening communities across a six-county region. Through 14 Family Centers, multiple program locations and outreach services, online enrichment activities, 3 early-childhood learning centers, and 32 school site locations, the Y impacts the lives of over 200,000 Central Floridians each year.

With nearly 30 years of service to the YMCA, Mr. Bolding has served YMCAs in Lynchburg, VA, Detroit, MI, Miami, FL, and Pittsburgh, PA before his move to Orlando in 2021. Most recently in Pittsburgh, Bolding occupied several senior leadership roles before being selected as President/CEO in May 2016.

During his tenure in Pittsburgh, Mr. Bolding led the YMCA through an extensive restructuring of its assets to better position the organization to succeed. Through strategic agreements with affordable housing partners, repurposing YMCA community centers, and advocating for a “Y Without Walls” program outreach model, the Y was able to find innovative new ways to serve and support the Pittsburgh community.

In Central Florida, Mr. Bolding is working collaboratively with local and regional investors to deepen the YMCA’s presence in the communities it serves. As Mr. Bolding states “When we work with and through our partners, the good work of the Y can be multiplied exponentially.”

Kevin is a graduate of the University of Virginia. Settling recently in Winter Garden, the Boldings are active supporters of the Crohn’s & Colitis Foundation of America and are members of the Orlando chapter of Jack & Jill of America, Inc.