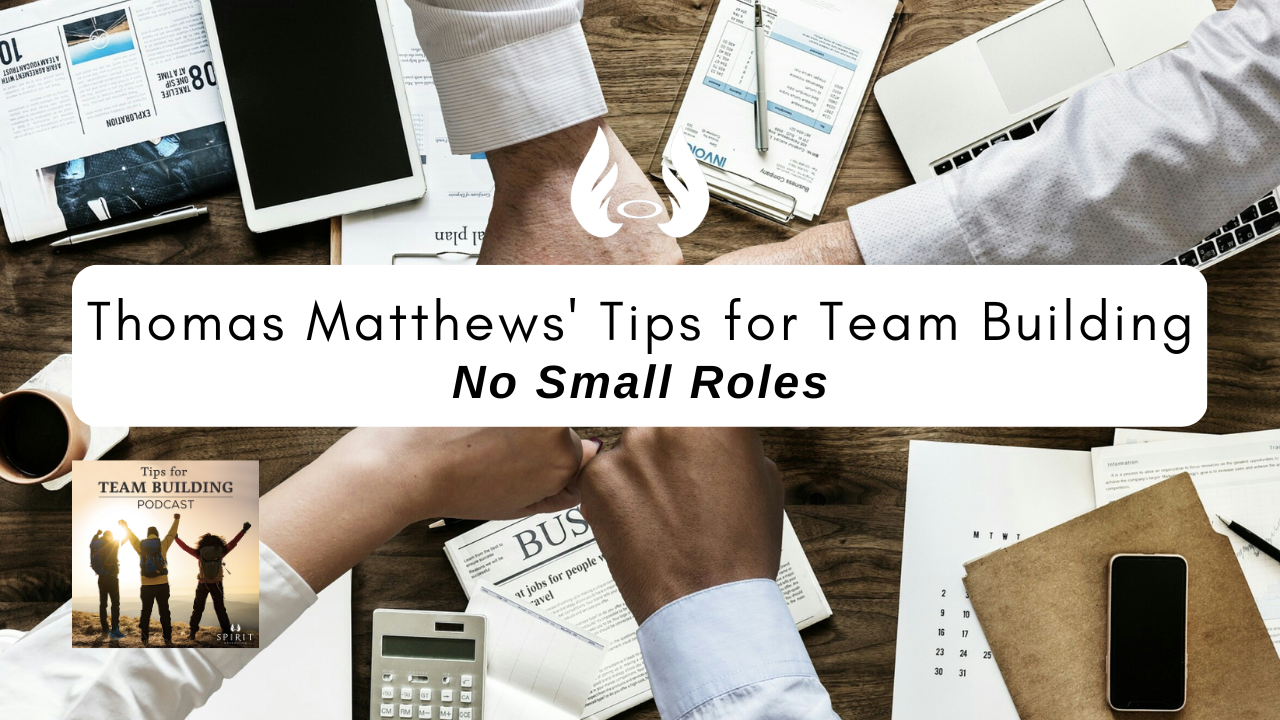 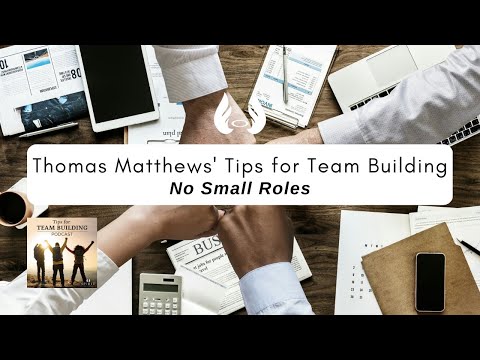 In this episode, Jaden Smith speaks with Thomas Matthews, Regional Director of Operations at EyeCare Partners. Thomas touches on mentorship, relationships, and his challenges and successes with leadership. Watch this episode to gain insight on facilitative leadership, empathy in the workplace, and the importance of humility.

Thomas began his journey in the military, where he served as a Second Lieutenant, and later finished his service as a Captain. Through his experiences in the military, he learned the importance of relationships, and more specifically, the importance of humility in relationships, which Thomas describes as one of his biggest lessons. He explains that leaders must let their team do what they need to do and that leaders can and should be consistently learning from their team. He emphasizes that there is no such thing as a small role and that everyone in every job is equal. Being an active listener and finding where you fit within the workplace is crucial to success.

Thomas outlines many personal experiences in the workplace and the military, sharing stories ranging from the mutual benefits of mentorship to times when his method of communication failed as a leader. He talks about how to differentiate if someone is in the right seat or the right bus, and how goal setting, open communication, and validation are essential to leadership. Thomas also shares that he loves to learn, and talks about methods of formal and informal learning to improve one’s knowledge in the workplace. In fact, he is currently studying for his Master’s degree at Brown University!

With a wildly successful career and the drive to keep learning, Thomas Matthews is the perfect candidate for giving beneficial advice. Watch this episode to learn how you can shape yourself into an empathetic leader, gain mentorship, and stay grounded in your beliefs.

With over 13 years in operational leadership beginning as a military officer, Thomas has spent the last 6 years in multi-site leadership roles with two different healthcare organizations. Currently, Thomas works as the Regional Operations Director at EyeCare Partners. Before that, as a Director of Operations for Fresenius Medical Care in what was then a five-facility area, he spent three years wearing multiple hats and coordinating the expansion to 10 clinics via realignment, acquisition, and de novo growth.

Prior to that, he was the Group Facility Administrator for DaVita Healthcare in Des Moines, IA. This was also a multi-functional role that was rooted in a growth-focused mindset. In fact, the common denominator for both of these positions has been his ability to turn underperforming business units into top-ranked operations that thrive under the kind of working conditions he creates.

His impact has touched all aspects of his operation, ranging from KPIs and team rankings to leading large-scale change efforts that have reflected positively on retention and clinical quality. He likes to monitor key operational and financial metrics for potential process improvements and then empower my teams to solve problems and own the outcomes they create. As a decorated military veteran, he has a natural bias toward team agility, accountability, and a high-performance mindset.