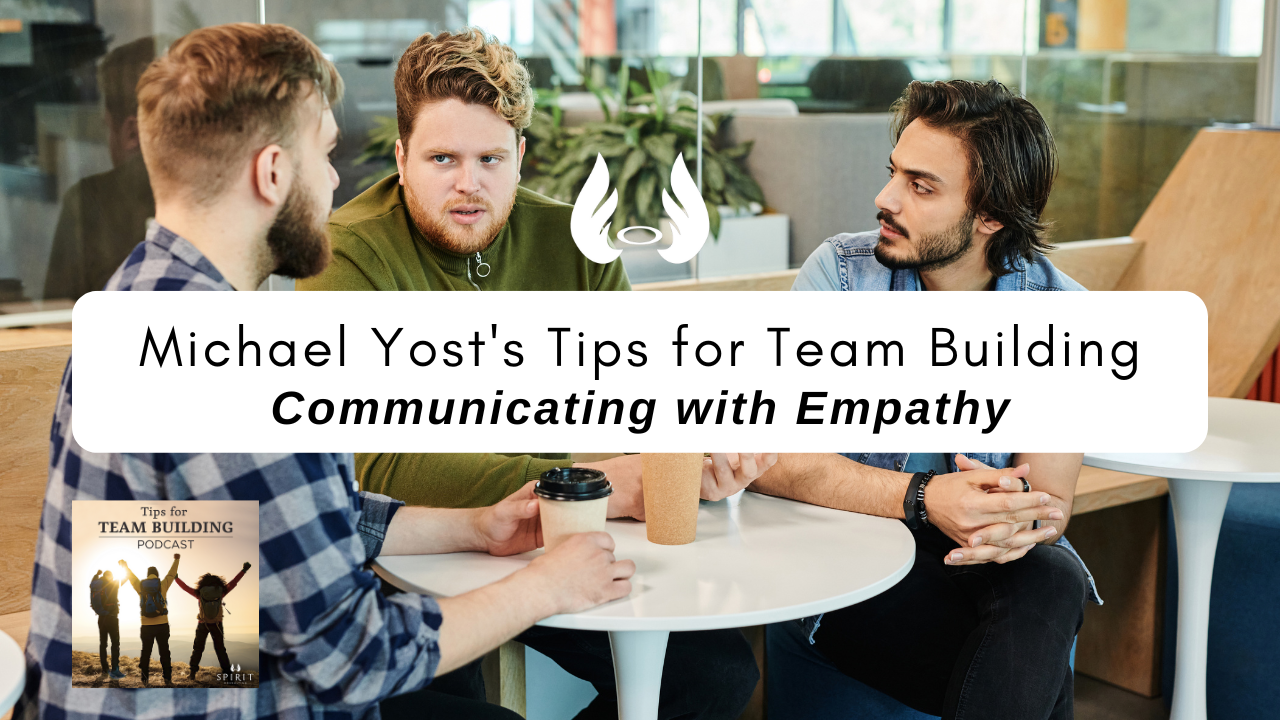 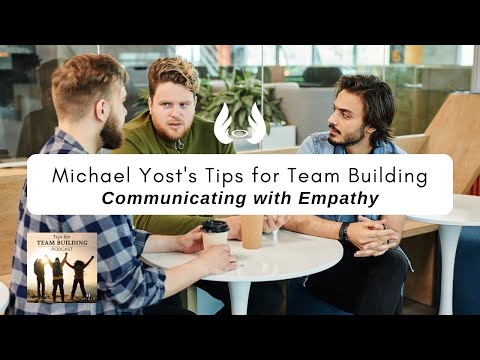 Michael started his career in the military’s Human Resources department and shifted to Afghanistan where he acquired a global perspective on HR and business. Michael spent some time as a military recruiter, after which point he shifted careers to a more sales-oriented role at Pepsi. After deciding that sales wasn’t for him, Michael moved on to Hospital Sisters Health System, where he took on an HR role. This led him to his current role in corporate benefits at Franciscan Missionaries of Our Lady Health System.

Michael draws on his personal experiences and imparts advice on building meaningful work relationships. He emphasizes the importance of communicating with intentionality– he shares personal anecdotes about taking a few extra minutes to talk to team members about how their lives are going. Michael underscores the importance of ensuring employees feel listened to and respected in all communication. He also speaks about communicating with authenticity and treating a conversation as a two-way street.

Michael’s focus on communicating clearly and with empathy helped his team with motivation, leading to an increase in productivity and morale. He advises communicating expectations early and keeping team members in the loop. He shares some of his learning curves in his career and advises leaders to be authentic and not put up a facade. As a team leader, Michael is focused on building relationships based on concise and respectful communication.

Michael’s empathy and respect shine through in his leadership. With decades of experience in HR and leadership, Michael now shares his wisdom on the Tips for Team Building Podcast.

More About Our Guest:

Michael Yost is an Innovative Human Resources Executive with expertise in strategic planning, implementing change initiatives in healthcare and managing complex projects with competing priorities across multiple states. Demonstrated history of building strong teams and collaborative relationships at all levels of an organization.