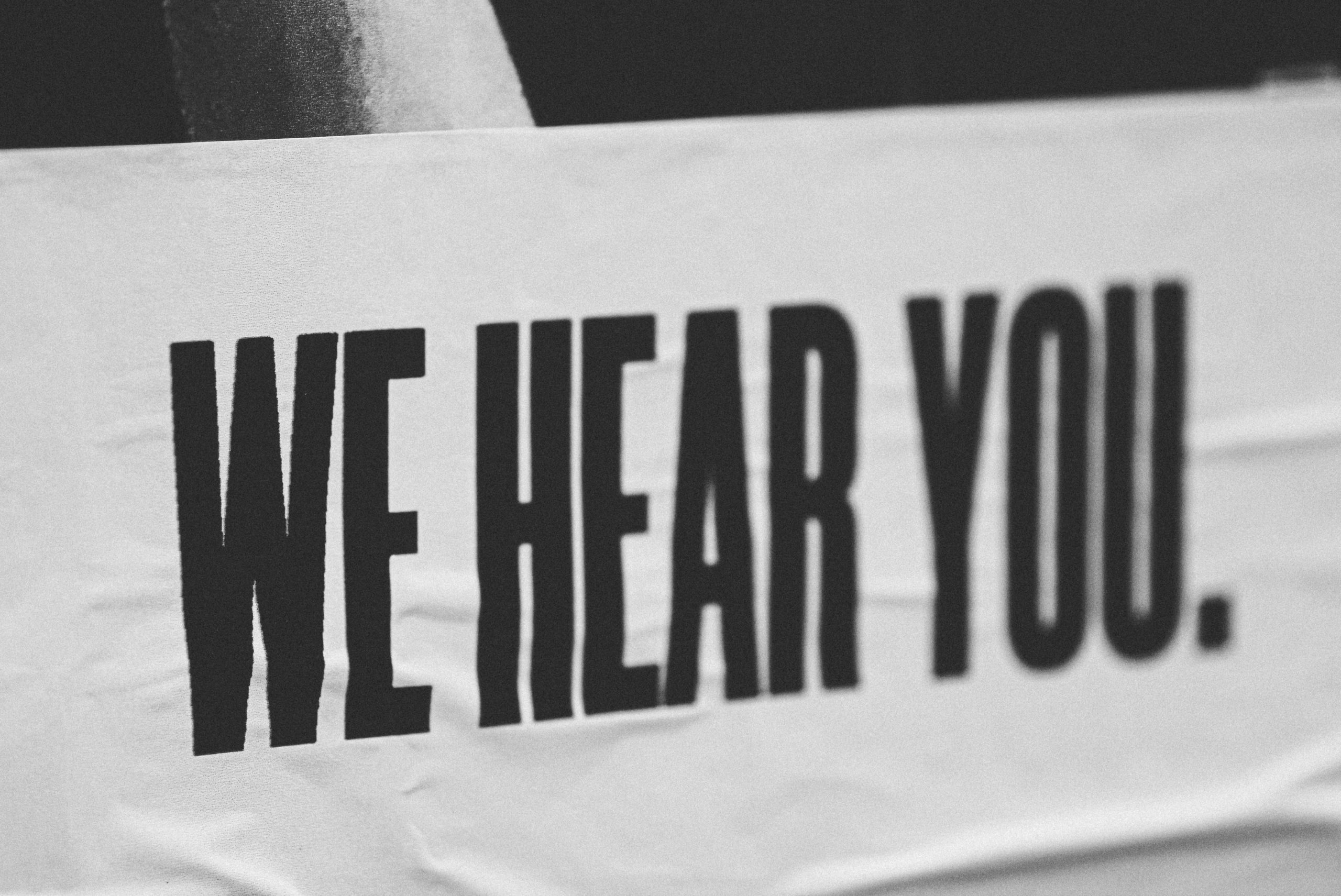 What makes a good leader? Answers might include superior drive, intelligence, creativity, and critical thinking to name a few.

Yet leadership often emerges not out of supremacy but rather through shared trust and respect for an individual. True leaders have a knack for earning this type of recognition organically, as they prove themselves worthy of following.

Within the realm of human resources, perhaps no such quality is as important as empathy in gaining trust. In a field defined by navigating human issues and emotions, it is integral to utilize a high level of emotional intelligence to help each party involved reach a conclusion which meaningfully connects with their situation. Without deeply considering the factors behind each individual’s perspective, this becomes a practically impossible task.

People Want to Be Heard

The underlying reality is any person seeking help, change, or support does so out of a feeling that their current situation is somehow unfair. At the heart of the issue is a desire to be understood, recognized, and treated as valuable and worthy. Basic human emotions such as these, regardless of their context, drive the situation and can be used as a means of steering towards either resolution or prolonged conflict.

To truly provide support is to genuinely connect with these emotions and act on them as a representative of that individual’s interest. While complicated in the process of considering numerous perspectives, successful leaders in HR rely on their empathy as a means of finding solutions; they leave each party with the sense their issues are legitimate and understood, and they are in trustworthy hands. Great leaders in HR make this process feel more human and less arbitrary. To demonstrate this point, the remainder of this post will be dedicated to exploring some of the ways in which empathic behavior earns the type of trust and respect which makes one a leader.

When someone goes to HR, this person likely is hoping to be heard and understood. However, this yearning for support is too often naturally countered by doubts that they will be dismissed as simple and needless complaints. This is the setting in which empathy takes center stage. Regardless of the specific issue, the best first step is connection and common ground. It is essential to make the person feel comfortable and validated, as this instills trust. When their interests are then meaningfully considered and defended, this trust evolves into respect. Even if compromise is the only solution, genuine consideration will typically shine through.

As previously explained, trust and respect are two of the most critical factors in reliable leadership. While unlikely to occur in a single event, repeatedly leading with empathy will not go unnoticed. Each interaction adds to one’s network of trusting relationships, and each story which verifies this reputation only serves to validate this perspective. Over time, these shared beliefs coalesce into one’s status as a leader.

One of empathy’s greatest traits is the way in which it can spread to form positive cultures. It is well known that toxic behaviors, such as callous indifference and self-preservation, can poison any group and hinder collaboration and support, yet the same process is also possible in the opposite direction. By using empathy as a compass which guides one’s actions, others are left with an impression. Their mutual respect develops into a shared recognition of the benefits of empathetic approaches, thereby transforming empathy into a desirable and idealized trait. In other words, empathy becomes something to emulate and replicate.

The growing consensus in favor of one’s empathetic approach causes a positive cultural shift while also bolstering that individual as a leader in thought. To the first point, it is easy to see why a workplace or organization defined by consideration of others is a more enjoyable and comfortable space to operate within. Further, people also become more effective at what they do, as they feel more confident in taking chances and more compelled to put their best work out there as a means of supporting their team. On the flip side, this also qualifies one as a leader in thought by virtue of their contributions and example setting. In this scenario, the entire paradigm shift in favor of empathy stems from one individual’s repeated efforts followed by a shared recognition of its efficacy. In simplest terms, one is changing the way people think for the better.

Everything is an Opportunity for Growth

While most HR operations deal with addressing problems, the empathetic approach turns each issue into an opportunity for learning and growth. By genuinely connecting with the issues one hears from those they support, it becomes easy to learn from one another’s perspective. In a field centered around human behavior, this internal diversification of thought proves invaluable. It is a self-reinforcing cycle which makes it easier to be empathetic in the future, as each issue becomes more quickly and meaningfully understood.

Beyond the immediate benefits, this empathy-centric growth mindset naturally boosts one’s development as a leader. It develops one’s emotional intelligence while also creating a belief in the power of learning from one another. It builds a confidence that any situation can result in positive growth, inspiring one’s followers while also making them a more effective leader. Perhaps most importantly, it sends the message that there is always room for improvement, and you want to take the lead in pushing yourself.

The empathetic process can be transformative both within an organization as well as within individual lives. Consider the example of John Doe (real name withheld), an HR professional within a major hospital. By nature of the work environment, many nurses John supported had constant access to narcotics, and a few turned to drug abuse due to various issues and stresses in their personal life.

Shortly after entering his new role, John received word that one of these nurses had seemed under the influence at work, and they failed their drug test shortly after. Per the hospital’s policy, the nurse had to be fired; yet John understood the difficulties and complexities of drug abuse after having lost his brother to an overdose, and his primary concern became the nurse’s well-being. He met with the nurse and listened to their side of the story before ultimately recommending that they enter a treatment program.

Several months later, the former nurse reached out to John saying that they had followed his advice, were now sober, and wanted to get back on track at the hospital. John wanted to help, but knew that most nursing positions were off-limits to those that had failed drug tests in the past, as they were not allowed to be near certain drugs. However, he also realized that the most impactful way to help the nurse stay sober was to aid in securing them a job to maintain financial stability.

In the end, John managed to place the nurse in a section of their wound care center where they lacked access to narcotics but could return to work. As a result, the nurse is now several years sober and has a reputation as one of the most committed employees of the hospital. Concurrently, John earned a reputation as an understanding and empathetic leader who could be trusted by those he supported.

Over time, he helped several more employees with similar issues, each time helping them to get their lives back on track while creating a positive and open work environment where individuals did not have to hide their problems. It is undeniable that these events have had a lasting and positive impact on the hospital as well as those involved.

All things considered, it is clear that empathetic behavior results in a number of interconnected benefits and positive feedback loops. One individual can ignite the process of culture development, making their organization a more positive place to be while boosting performance and elevating themselves as a respected and trusted leader.

Though seemingly daunting, it all begins with small steps. When listening to the issues presented, try to keep an open mind and deflect any sense you already know or understand what they’re about to say. Try to truly listen to their words and emotions, and act with those in heart and mind— the rest will follow.

Photo by Jon Tyson on Unsplash