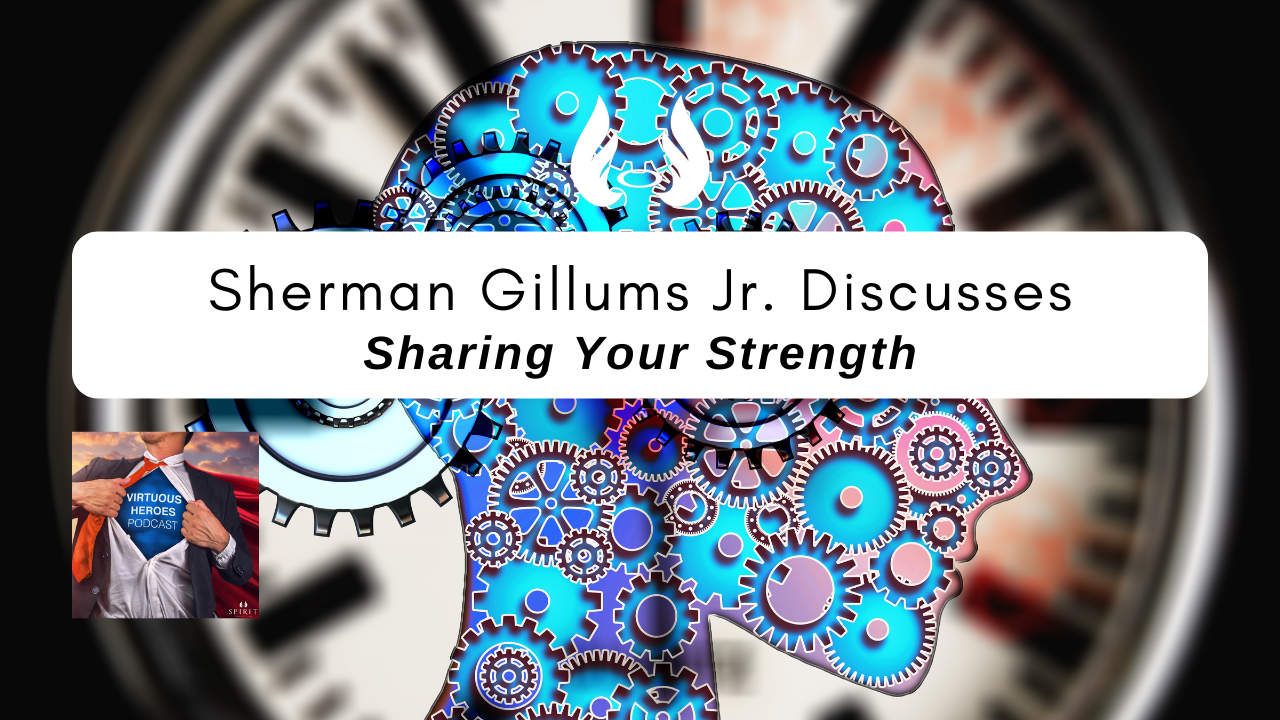 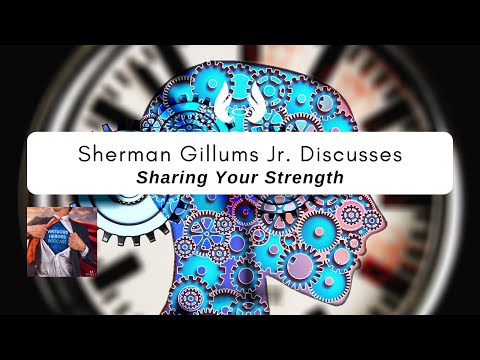 In this week’s episode, Chris speaks with NAMI (National Alliance on Mental Health) Chief Strategy and Impact Officer and US Marine Veteran Sherman Gillums Jr. about his leadership journey. A humble man, Sherman attributes his success to the many people who helped him along the way and talks about how a leader’s success is a product of his follower’s beliefs.

Sherman believes that a leader’s readiness is measured by their accountability for every aspect of their team’s well-being. As a leader, Sherman stresses the importance of making enough mistakes and learning from them to build trusting relationships with your team. Sherman and Chris recount the many “holes” they must overcome to get to their positions today.

Furthermore, Sherman shares how it is important to align your experience with your mission and reflect the constituency of the people you are trying to serve. Through NAMI, Sherman has shared his story and strength with countless other veterans and propelled them through their difficulties.

Through his relentless character and valiant journey, Sherman demonstrates that no obstacles can stop a determined leader, as long as they have a passion to change someone’s life and make a difference in their world.

Sherman Gillums Jr. is a retired U.S. Marine officer and former senior executive at Paralyzed Veterans of America and AMVETS, two of the largest congressionally chartered veterans service organizations in the country. For 17 years, he has fought to remove barriers to timely access to quality care and worked to reduce unemployment and suicide among the nation’s most vulnerable veterans, as well as military families and caregivers.

He has testified on Capitol Hill, engaged the White House on a host of issues, and appeared on major networks such as CNN, NPR, and C-SPAN, and in national print media as an influential voice on policy and government accountability. He was selected by HillVets as among the 100 Most Influential Persons in 2016 and one of the Mighty 25 Military Influencers by “We Are The Mighty” in 2020.

Sherman holds a graduate degree from the University of San Diego School of Business Administration and completed his executive education at Harvard Business School.

Sherman enlisted in the Marines at age 17; twelve years later, shortly after the 9/11 terrorist attacks and while preparing to deploy to Afghanistan with the 1st Marine Division, he suffered a spinal cord injury (SCI) in an automobile accident. At age 29, this recipient of two Navy/Marine Corps Commendation Medals, a Navy/Marine Corps Achievement Medal and a Global War on Terror Service Medal, was paralyzed and honorably discharged from the Marine Corps. He turned to Paralyzed Veterans of America (PVA), the advocacy organization founded by returning WWII service members with spinal cord injuries, for support in re-entering the job market after his SCI. Not only did he find a career he enjoys – and return to school for a master’s degree – but, today Sherman is PVA’s Associate Executive Director for Veterans Benefits, overseeing field services, vocational rehabilitation services, and architecture services.

Acknowledging his family as the true catalyst behind his recovery, he reflects, “I relied on intestinal fortitude to get me through the challenges I faced in the Marines. But with SCI rehabilitation, it took that and more. My family’s belief in me gave me the ability to persevere beyond my normal limits.”

Sherman was nominated by PVA to serve as a peer reviewer for CDMRP’s Spinal Cord Injury Research Program (SCIRP). Of his experience, he says that he thoroughly enjoyed the “privilege to represent the perspective of men and women with SCI while exploring various realms of scientific research.” Being a consumer peer reviewer also gave him the chance to speak with the dedicated researchers working to “improve quality of life for people with SCI, whether that entails eliminating neuropathic pain, restoring full hand function for someone with quadriplegia, or completely healing a spinal cord and its function after injury.” Sherman declares that “there is no better way to give back to those who saved my life, pushed me through rehabilitation, and helped me reintegrate into society than being a consumer advocate.”

He reflects upon the extraordinary courage and determination he mustered on his path to recovery, being able to reach out for help and not only survive, but become that person who can extend a helping hand. As Sherman ardently states, “My SCI has made me appreciate the importance of life…it also gives me the opportunity to inspire others, something I look forward to every waking minute of my life.”