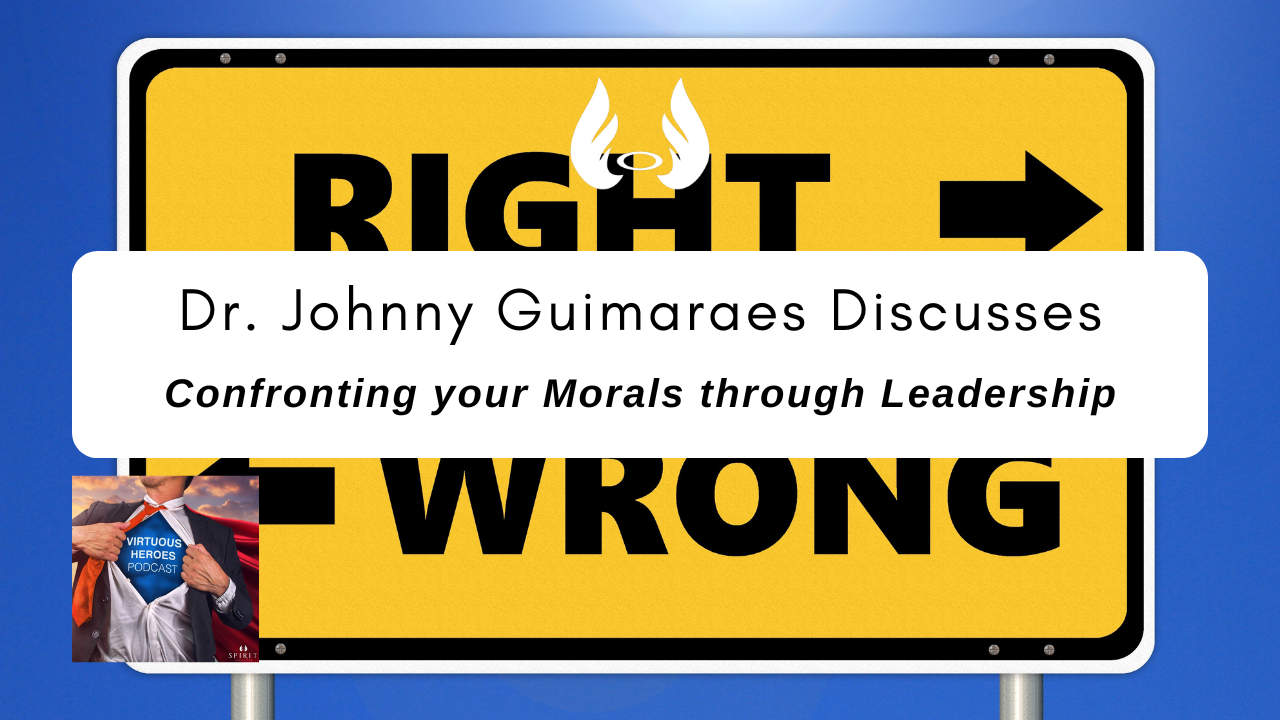 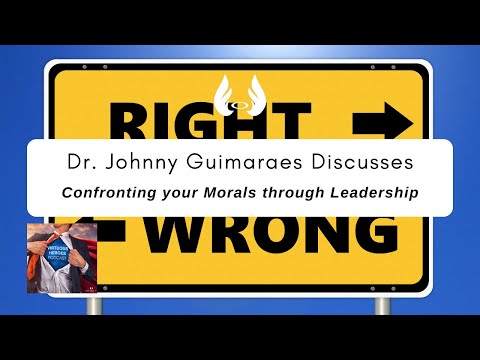 In this episode, Chris speaks with Dr. Johnny Guimaraes, Vice President of Information Technology and Data Analytics at Thriving Mind South Florida. Johnny discusses his journey of leadership and how he ended up where he is now while sticking to his morals.

Johnny’s adventure to becoming a Vice President at Thriving Mind had many ups and downs. However, it is due to his morals and strict belief that doors would open for him that got him to his position now. Right after undergrad, Johnny found his first mentor at his first job at an insurance company. His mentor here always pushed Johnny to become better, stick to his morals, and gain more experience. This mindset is what fast-tracked Johnny’s future endeavors.

A couple of jobs later, Johnny’s decision-making skills and morals were truly put to the test. In this role, Johnny would do what was morally right or turn a blind eye to things against his morals. This became a daunting decision given that it would mean speaking out against a superior. Johnny stuck to his morals and realized this was the correct decision as he was rewarded later when he least expected it.

Through experiences like this, Johnny is confident in his ability to do what he does best and to help others. As an adjunct professor at Miami Dade College, he teaches his students and others the importance of morals. He also emphasizes the importance of leading with morality because that is what other people will notice. One of his other biggest pieces of advice is to stay humble as humility goes a long way.

As Johnny continues inspiring the next generation, Johnny leaves us with one thing: be open to any door that opens or closes. As long as you stick by your morals and stay humble, doors will open for you. He joins us now to share how he confronts his morals through all leadership positions he’s been in and how the next generation can do the same.

MORE ABOUT OUR GUEST:

A senior leader and IT Leadership Team member with over 30 years of executive and management-level work experience spanning financial and information technology with a specialized focus in information security, privacy, and data analytics. Well-versed in current and emerging threats and mitigating technologies. Applies extensive knowledge of technology standards and best practices, governance processes, and relevant metrics to ensure that IT is operating at optimum levels of effectiveness and appropriately managing risk. Recognized for working with cross-functional teams throughout the company to provide guidance and project management services for implementing security controls. Utilizes a servant leadership style and passion for leading and motivating cross-functional, interdisciplinary teams to achieve tactical and strategic goals.