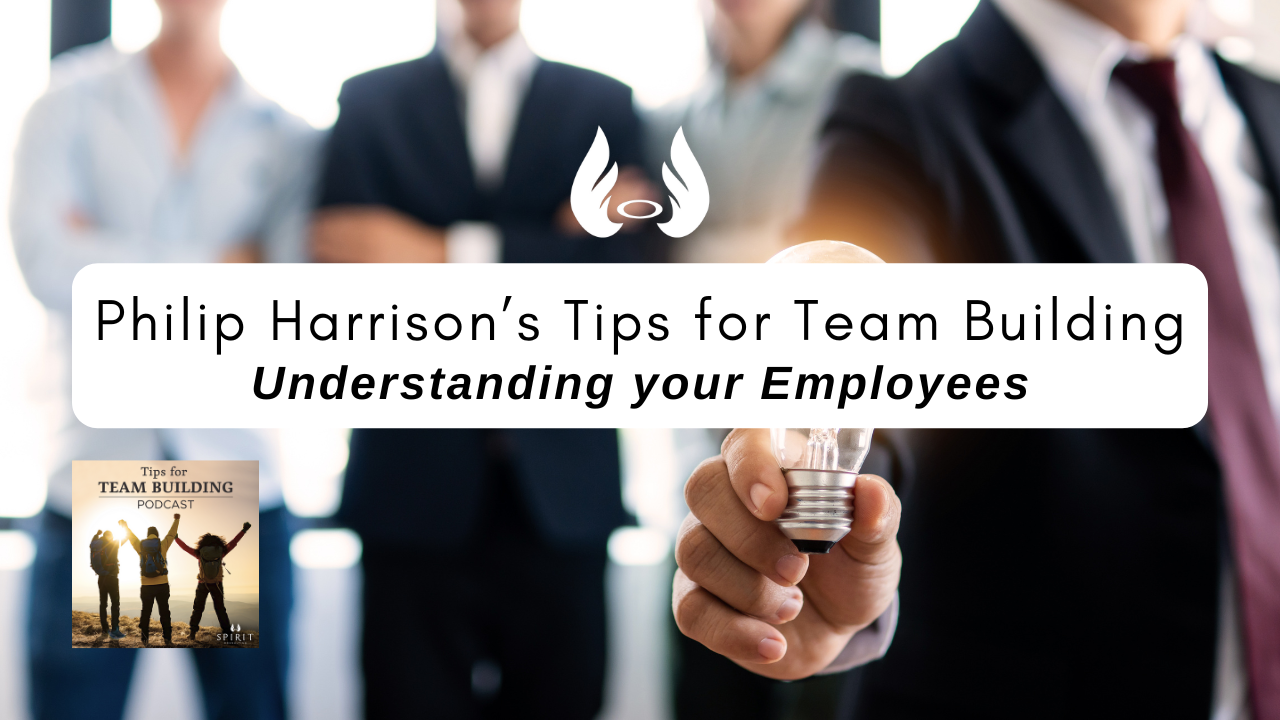 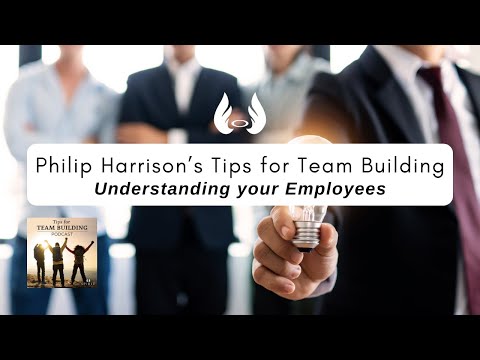 In this episode, Jaden Smith talks with Philip Harrison, Executive Director at Ronald McDonald House Charities of the Inland Northwest, about his road to leadership and how he effectively connects with and leads his team.

Philip’s desire to lead started early on when he was at summer camp. While there, he became inspired by his camp counselors who sparked a desire to lead. Philip wanted to be and lead like them and eventually inspire someone else in the future. Once he was older, Philip decided to follow this passion at the YMCA where he thought he would spend a year developing his skills and working.

However, his one-year plan did not last as he fell in love with the role and found himself working there for four years. While there, he learned what it meant to serve those who attended Camp Reed while also leading and connecting with his team members. After working there for four years, he decided to pursue his career elsewhere and worked in marketing for Dorian Studios.

After two years, though, he returned to continue his work with the YMCA at Camp Reed. During this time and as his leadership roles progressed, Philip found himself constantly reminded how important it is to connect with his team and not use a “one style fits all” leadership style. He learned and understood that he has to tailor his leadership approach to the individual rather than make the individuals fit with his.

With the advancement of his leadership and his wealth of experience, Philip has now recently found himself starting a new opportunity. In September of last year, he became an Executive Director at Ronald McDonald House Charities of the Inland Northwest, where he continues to serve the community and his new team. Watch to learn about his many accomplishments in this new role and how he connects and leads his employees.

Phil was born and raised in Spokane and has deep connections within the community. Phil has extensive experience in the nonprofit sector, having grown his career at YMCA’s Camp Reed, where he started as seasonal summer staff and excelled into the role of Executive Director. His experience is supported by a Bachelor’s degree in English from the University of Washington and a Master’s degree in Organizational Leadership from Gonzaga University. Over the years, Phil has attended various events and supported the mission of serving more families by participating in the Make-A-Meal program. As a person driven by service and uplifting others, Phil was naturally drawn to RMHC INW’s mission. Phil states, “I promise to give my best to ensure the Ronald McDonald House Charities of the Inland Northwest will always be a ‘Home-Away-From-Home’ for families requiring critical medical care from our premier hospital community.”