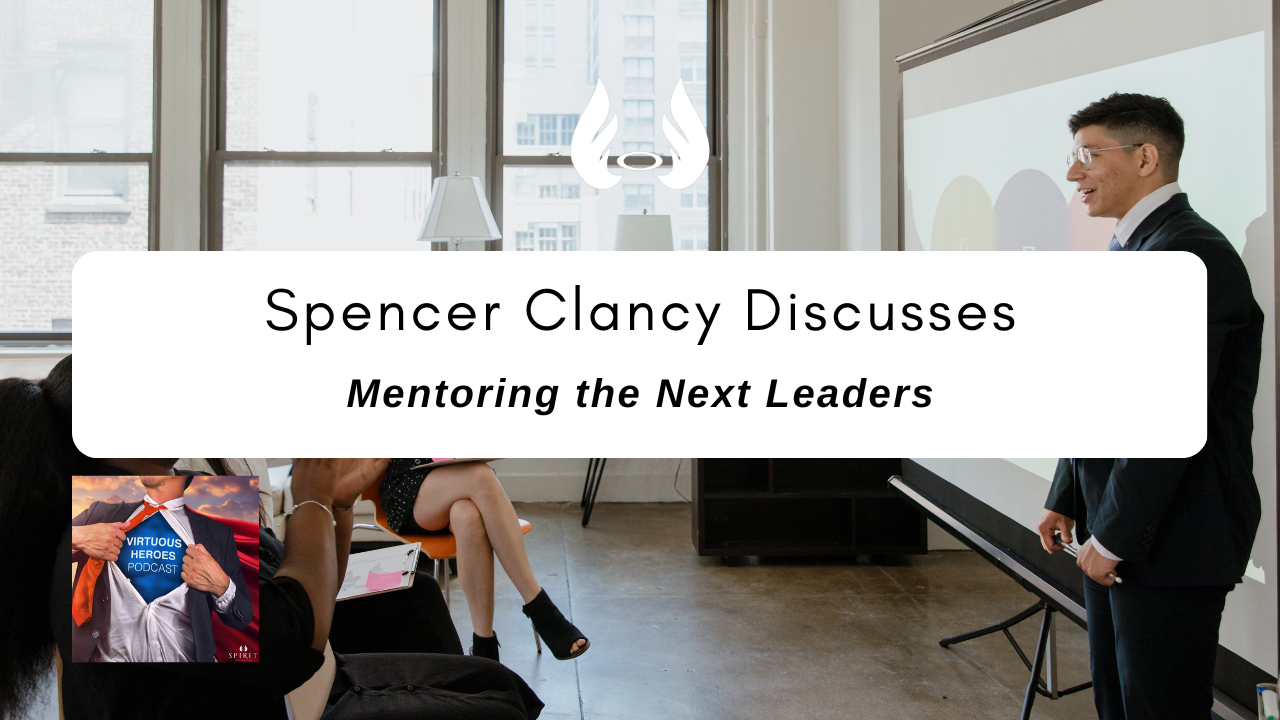 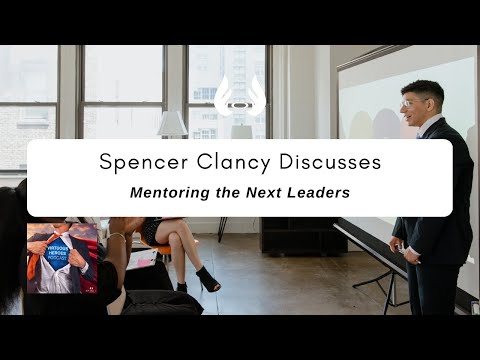 In this week’s episode, Chris speaks with Spencer Clancy, the System Director for Talent Development and Culture for CHRISTUS Health. Spencer talks about the impact mentors have had on his career trajectory. Watch to learn how important mentors are to creating the next generation of leaders.

Spencer has had many mentors throughout his life both spiritual and professional. He met his first mentor during graduate school who helped him land an internship. This opportunity allowed him to pursue what he wanted to do later in his career. Through the amazing mentoring of this individual, he went into his first leadership position at The Vincit Group.

From there, he met an individual working as a leader at CHRISTUS Health, and they talked about their career paths. It was because of this conversation that he was offered an opportunity at CHRISTUS HEALTH. Even though he couldn’t commit to the job at the time he was still amazed at the organization’s leaders. When he was given another chance to join the company he didn’t hesitate to accept.

It was at CHRISTUS HEALTH that he met his two new mentors, Lisa Reynolds and Karen Hale. These two leaders showed Spencer what true leadership was through example. They taught Spencer that his initial thoughts on leadership were completely different from true leadership. These leaders always put their teams first and were consistently there for their teams. Spencer used the insights he learned from his mentors for his first formal leadership position at CHRISTUS HEALTH.

Spencer found that this leadership style applied to more than just leaders in the professional world. He eventually saw faith as more than just something he learned at school. This was possible through the help of his spiritual mentor, Josh. He helped Spencer look deeply into his faith and to read scripture solely because he wanted to know more. Spencer hopes to do the same for other individuals who are in the same situation. Now, he joins us on the Virtuous Heroes Podcast to talk with us. His insights will allow viewers to become true leaders by learning the importance of mentoring.

Spencer leads a team of learning & development professionals focused on creating moments that matter for their Leaders and Associates.